Methods for assessment of microcirculation 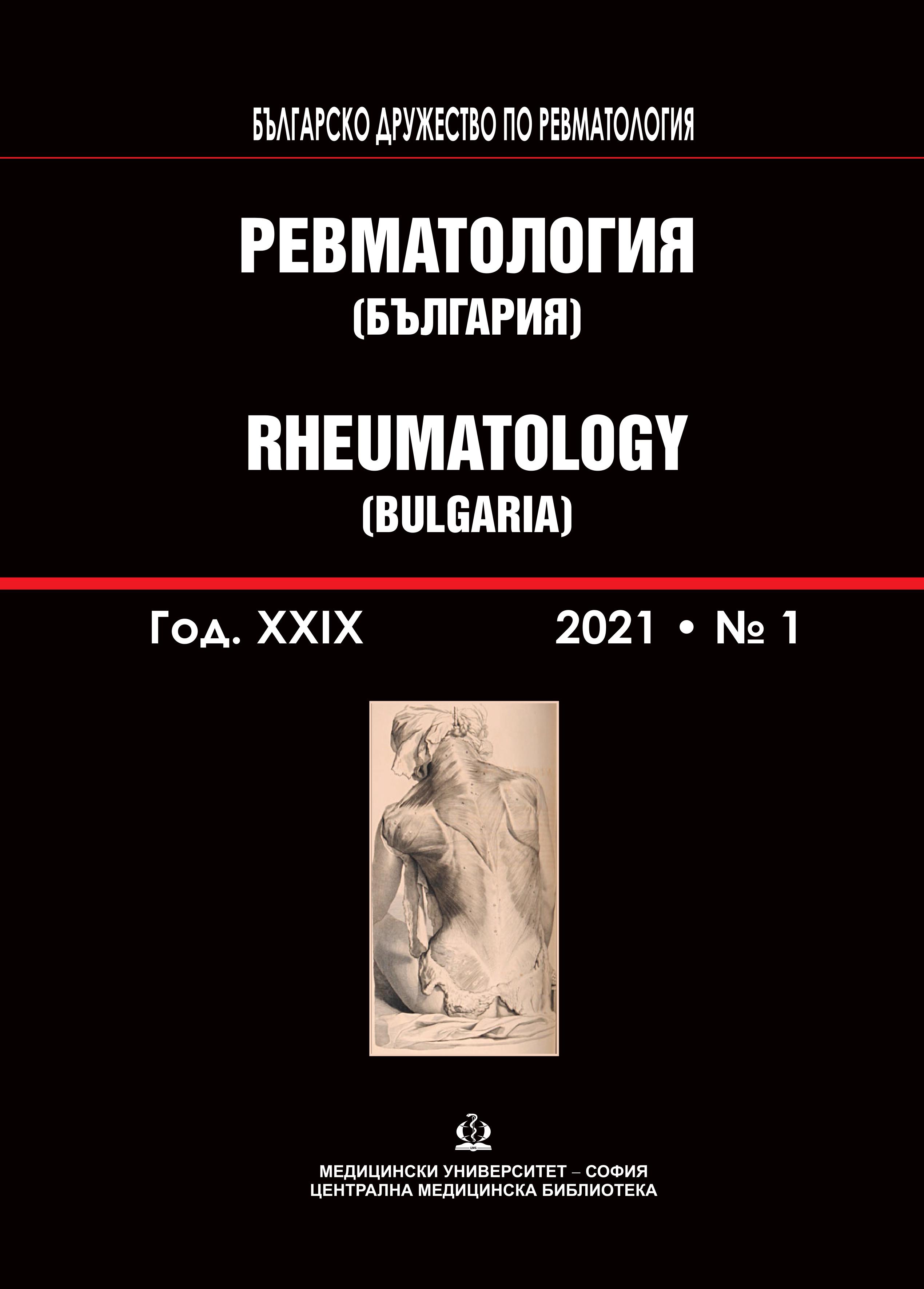 To date, many methods have entered rheumatological practice in order to evaluate more accurately the microcirculation. Most of them are non-invasive or minimally invasive, easily accessible, providing different information depending on the specifics of the study.

Over the years, some of them (such as chromametry and volumetry) have lost their routine application and have acquired rather historical significance, while others have become an integral part of the rheumatological armentarium. An example of this is video capillaroscopy, which, through its dynamic development over the last 20 years, has evolved in the knowledge of changes in microcirculation in systemic sclerosis, as well as in other systemic connective tissue diseases. The expansion of knowledge in this area has led to the updating of the classification criteria for systemic sclerosis, allowing the addition of capillaroscopic changes as recognized by the European League against Rheumatism (EULAR).

Another important indication for performing video capillaroscopy is the differentiation of primary from secondary Raynaud's phenomenon. Laser Doppler perfusion imaging is also used to detect secondary Raynaud's phenomenon in order to distinguish whether reduced blood flow is due to systemic autoimmune disease. Thermography also has a helpful role in diagnosing Raynaud's phenomenon, but unlike the other two methods, it has a much more limited application due to the lack of discriminative ability to distinguish nutritional from thermoregulatory blood flow, which leads to erroneous conclusions in pathological conditions.

Venous occlusive plethysmography is one of the "gold standards" in the assessment of vascular function in health and disease and is an accurate, reproducible and convenient method to assess the effect of new vasoactive drugs. However, its application in everyday rheumatological practice is quite limited.

This work is licensed under a Creative Commons Attribution-NonCommercial-ShareAlike 4.0 International License.

Most read articles by the same author(s)